I have worked on over 300 projects that I have recorded. Over 50 were released and licensed under MIT, many being handed over to eustasy, where they can be maintained long after I am have moved on. I've also worked with the passionate designers and developers behind elementary OS, and pushed previously (largely one-person) projects like DeVeDe and Midori into the a more modern web-age. 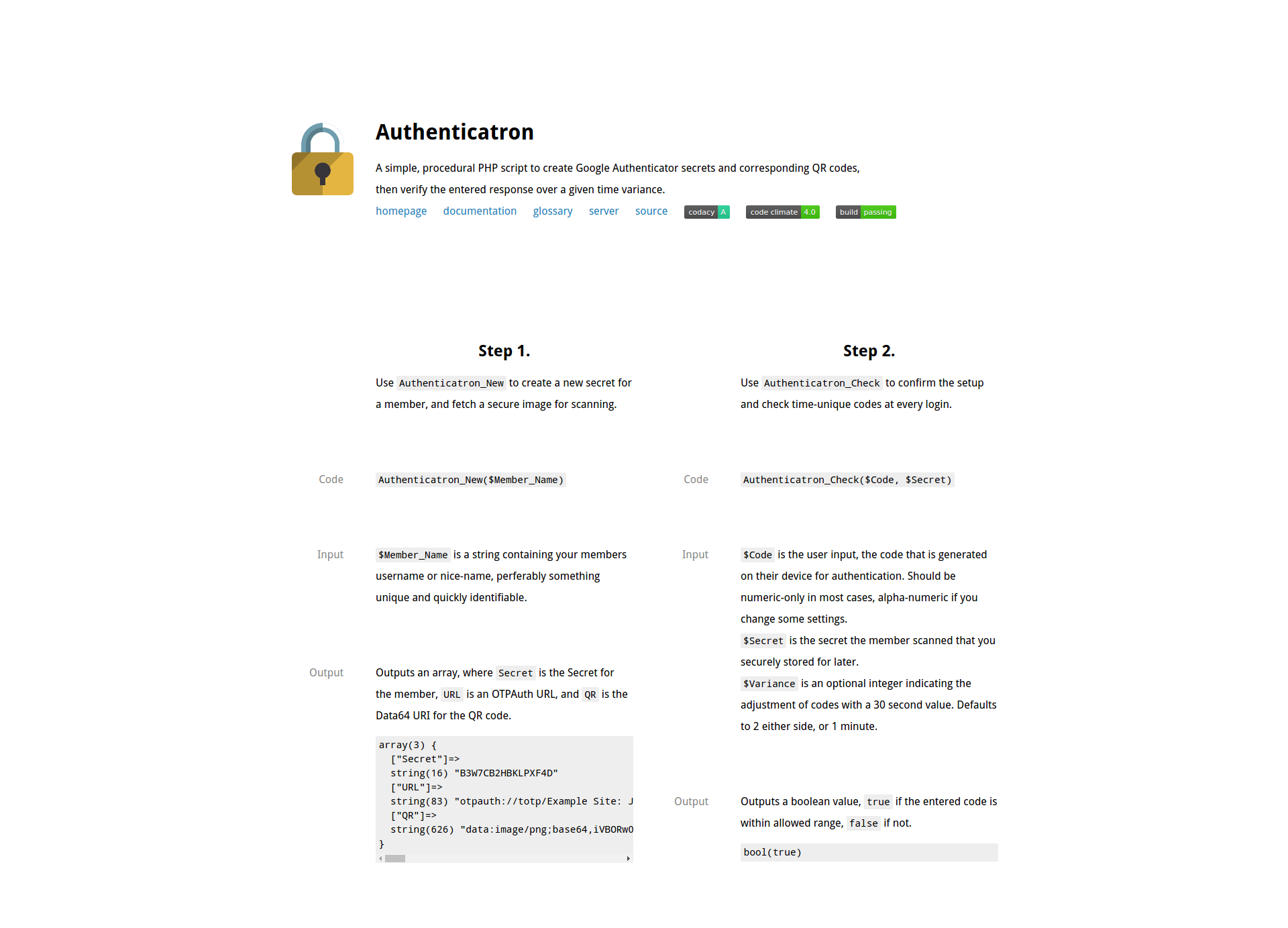 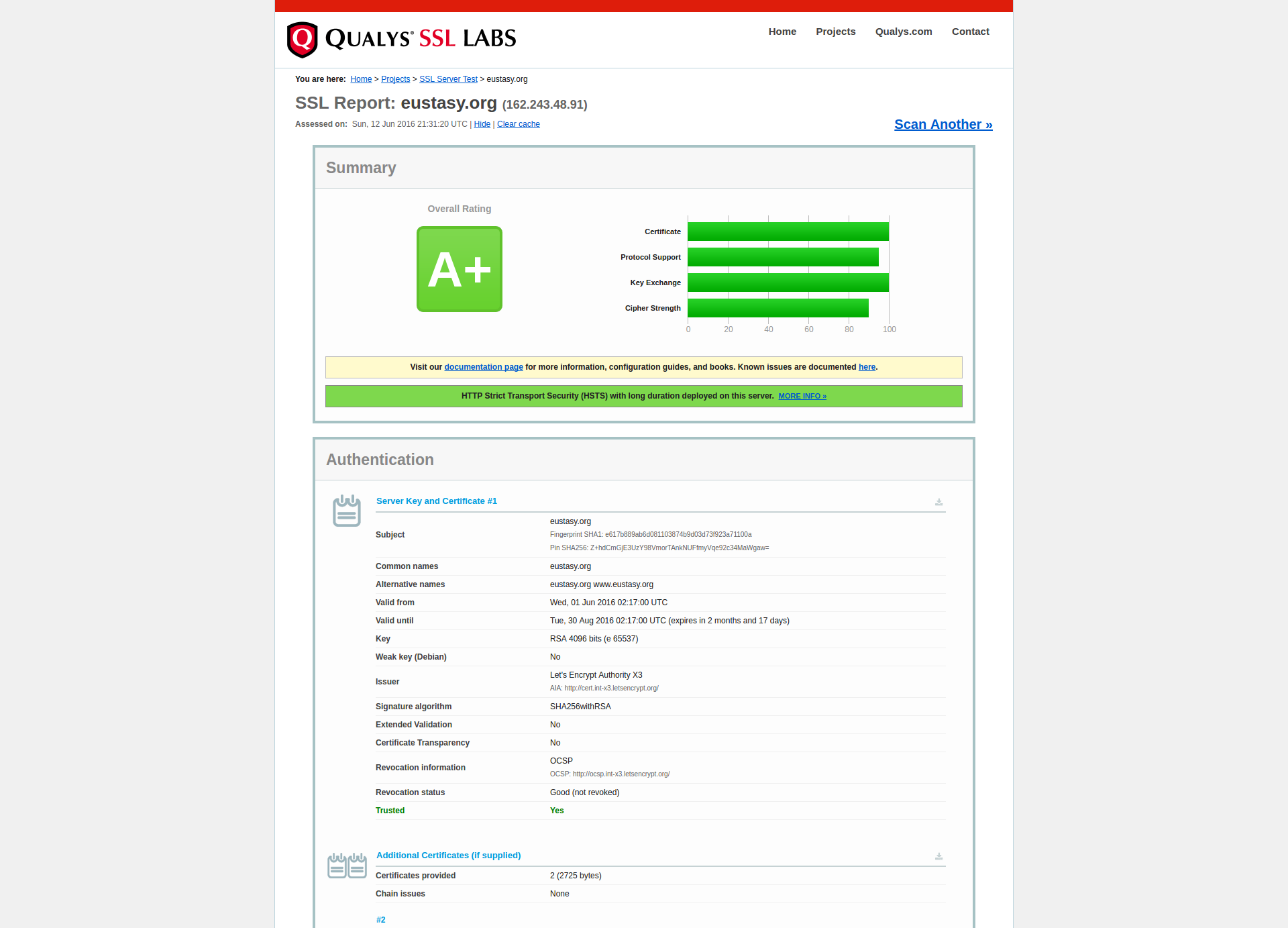 I'm big on security. All my servers run root-disabled, SSH-Key only access with a 6 digit token that changes every 30 seconds as a secondary authentication method. They are rate-limited and access logged. I've worked on several pieces of software towards similar ends.

After joining eustasy early in 2007, I assumed a council role withing the organisation in 2012. Since then it has grown from just half a dozen young developers to and average of 25-45 individuals creating code and designs using centralised resources every month. eustasy is led by an elected council, with a meritocratic system of vote distribution and substitution.

Much of the development from early 2013 onwards has already been open-sourced, with further projects being released as licensing allows. Starting from 2017, we have also opened up internal workings to quarterly review, in an effort to improve transparency and trust. In 2014, management of the 103 contributors throughout the year lead those wonderful people to help well over 10 million others, from a total of 237 countries. That's more than 1 user every 3 seconds.

[…] saw visits from countries like Svalbard and even North Korea, despite near total lack of internet access in these countries.